Chiadikobi Ezeibekwe, a mathematics teacher at a secondary school in Anambra State, shock his community and the country at large after marrying his 17-year-old biological sister, Chibuzor Ezeibekwe.

The marriage was said to have been heavily criticized by the villagers and also the traditional rulers.

Due to that effect, the 25-year-old man underwent spiritual cleansing weeks after he renounced the controversial marriage.

According to reports, Chiadikobi Ezeibekwe had claimed he married his sister because it was a clear instruction from God.

“We didn’t just jump into this marriage thing because we can do it, God showed it to me and not only me, it was shown to other people in this family. God asked me to marry my sister yes, and I didn’t propose to my sister.

Sometimes you may have vision, you just keep it, and in the process she got the same vision and spoke out because if she had not had the vision, I would not have been able to speak about it.

“I have tried to feel ashamed, guilty or sober since this thing happened, but no way. I feel fine and at home. I have asked God to make me feel bad and guilty if I have done evil, but I am not feeling any of such,” he had earlier said. 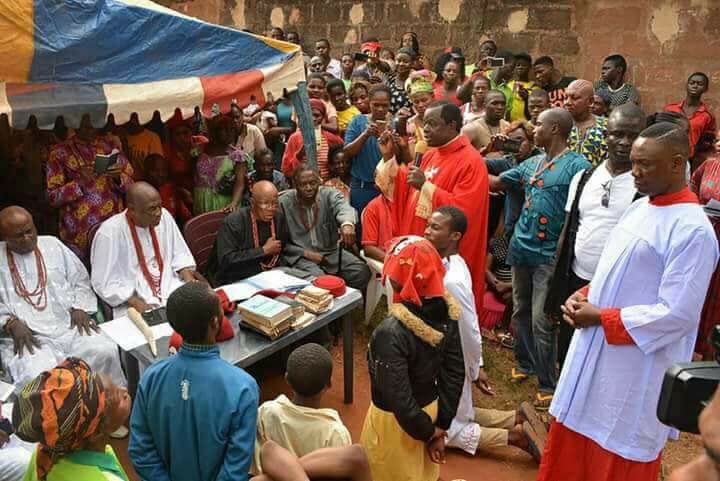 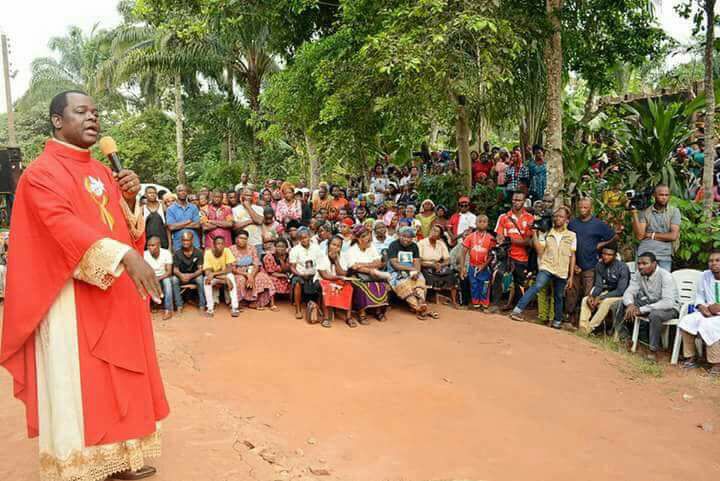 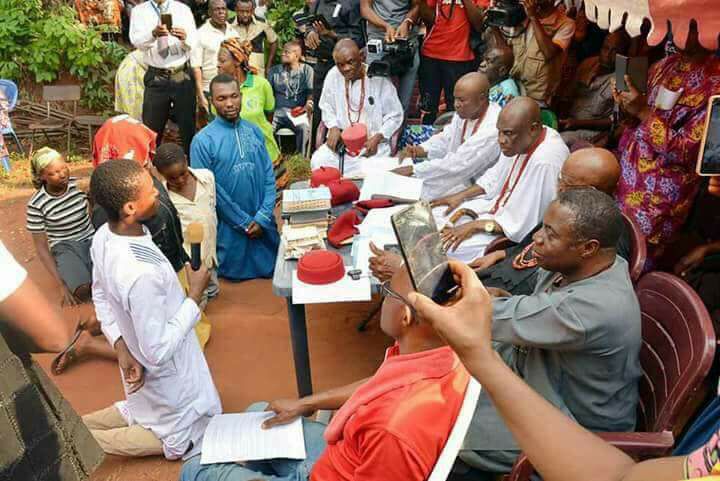 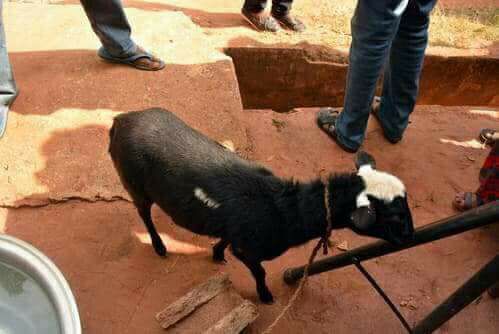 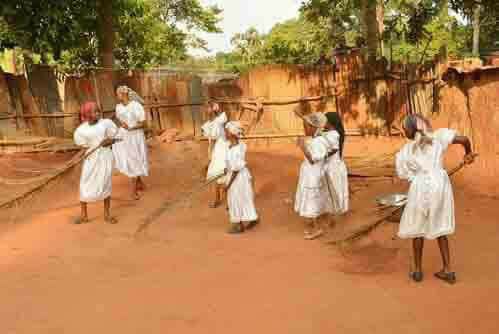 During the cleansing, eight members of the Ezeibekwe family knelt down before the traditional ruler, traditional prime minister and elders of the community and apologised to the entire Agba Ekwulobia community.

Chiadikaobi also asked for forgiveness from the community for marrying his sister.