The Force Public Relations Officer (FPRO), Jimoh Moshood, while parading the suspects, Kabiru Saidu aka Osama and Nuhu Salish, said they were arrested by men of the Special Anti Robbery Squad (SARS) in Kogi state on January 19, 2018/at Ogojueje.

He said the suspects confessed to being members of a kidnapping gang and also working as political thugs for politicians in the state. He said during interrogation, Saidu had been working as a political thug for Mohammed, who later introduced him to Melaye, who he later met along airport road in Abuja.

Moshood said, “The suspect further confessed that Melaye told him that they should start working for the senator as his political thugs and they should recruit and train other thugs to work for him in preparation towards 2019 general election to enable him to challenge his political opponents and disorganise Kogi state”.

He further alleged that the gang leader confessed that the senator gave them one AK47 rifle, two pump action guns and N430,000.

The FPRO, however, said following the indictment of Melaye and criminal confessions against him, the force had written the Senate president requesting him to release Melaye to report to the Kogi State command of the police on March 7, to enable the police to investigate the issue.

He added that the senator had since refused to honour the police invitation, while a case of criminal conspiracy and unlawful possession of prohibited firearms had been filed against the two suspects at the Federal High Court Lokoja.

However, in his reaction to the allegations, Melaye said it was a frame up and an orchestrated attempt by the state government to discredit him. 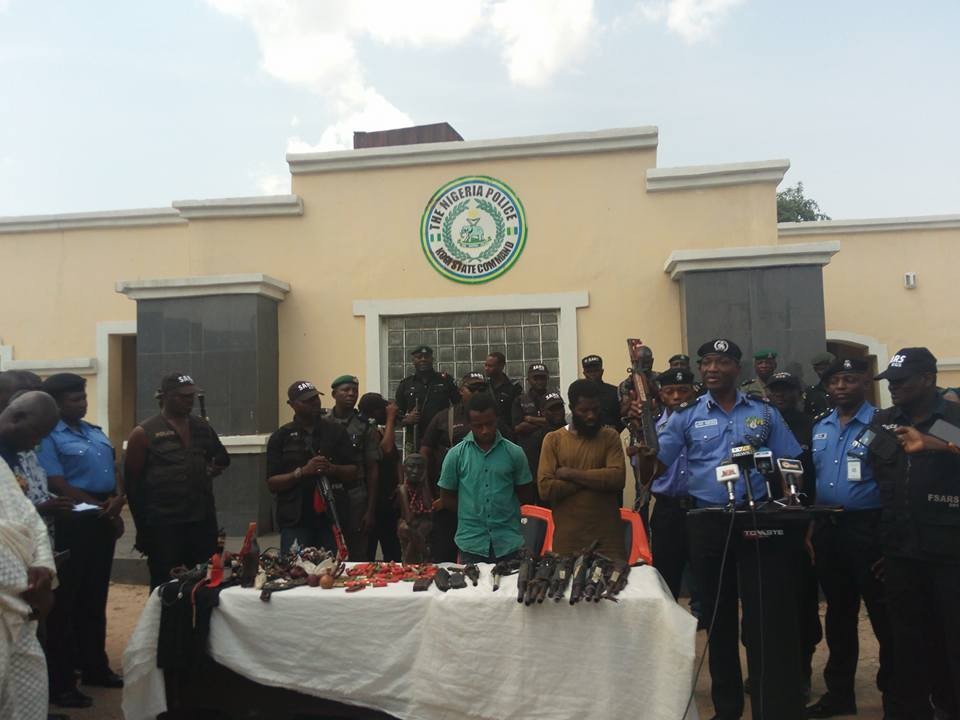 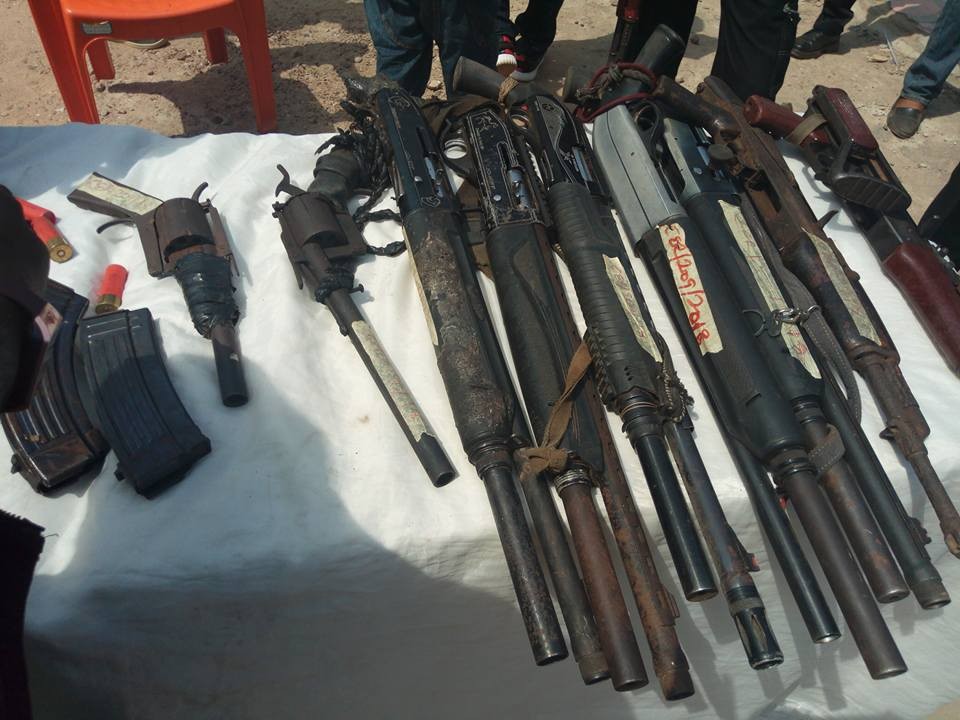 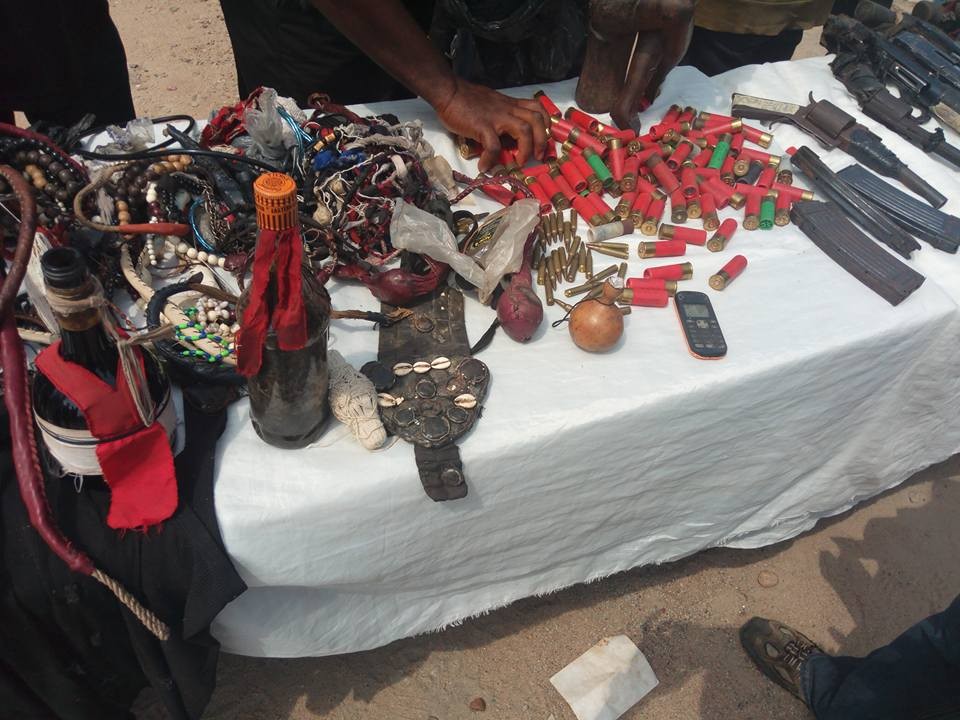