So far, at least 6 Nigerians have been able to add their names to the all famous Guinness Book of World Record with the latest addition being Olawunmi Treasures Bayode. 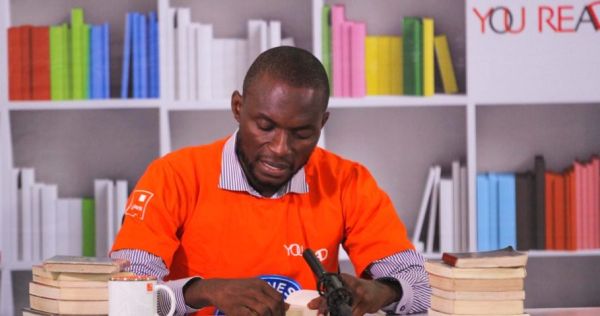 Bayode set the record at exactly 3:30 on Saturday, March 3, 2018, at the YouRead/Herbert Macaulay library, Yaba. 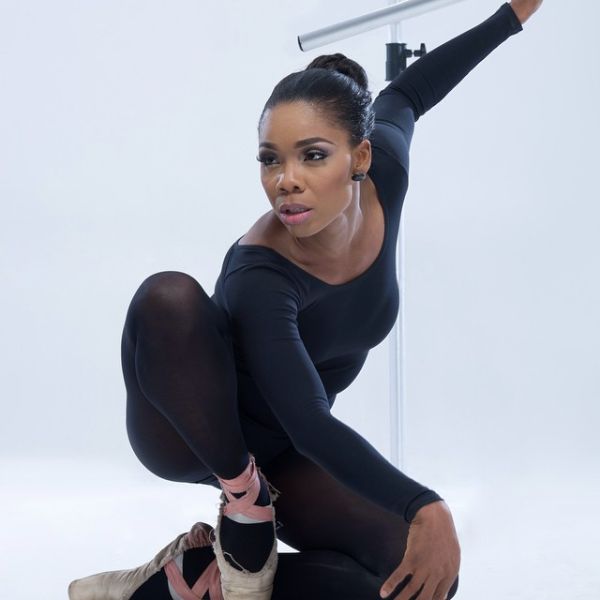 Kafayat Shafau is popularly known as Kaffy. She broke the world record in longest dance with a time of 52 hours and 3 minutes in 2006.

She did this with her team, Imagneto, at the Nokia Silverbird Danceathon. The renowned fitness and dance instructor, Kaffy has her own dance school. The 36-year-old has now been married for four years with two children. 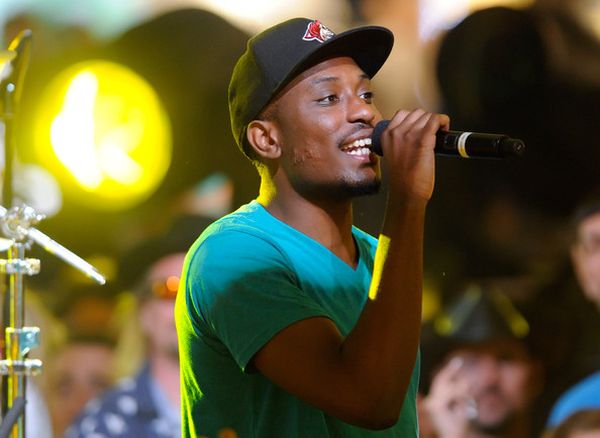 Popularly known as Chiddy of Chiddy Bang, rapped his way into the Guinness book of records in 2011. He is the current holder of the longest rap freestyle by an individual.

He set the record at the MTV O Music Awards in Las Vegas, the U.S.A. Chiddy freestyled for 9 hrs, 18 mins and 22 secs. He even had to keep rapping while using the toilet twice, to set the record. 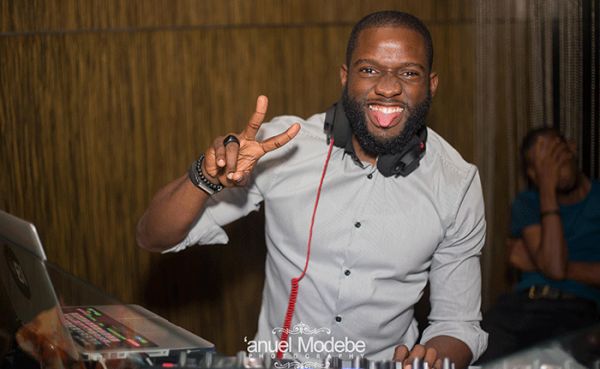 Obi Ajuonuma is popularly known as DJ Obi, he broke the world record for the longest ever DJ set. He started on 22nd of June and continued until 11.30pm on 2nd July, 2016.

Thereby completing a 240-hour marathon on the decks at a Lagos cafe, smashing the previous record of 200 hours set in Dublin by a Polish DJ called Norbert Selmaj in November 2014.

He reportedly set the record in honour of his father, Levi Ajuonuma, who was a TV producer, before dying in the Dana aeroplane crash of 2012. His record is yet to be ratified. 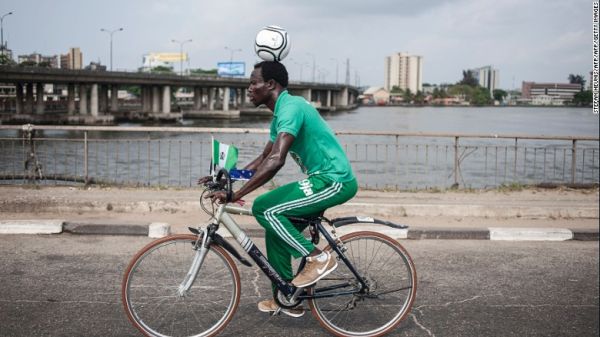 A Nigerian footballer, Harrison Chinedu has walked his way into the Guinness book of records, for something strange. He broke the previous record for the ‘farthest distance walked with a ball on the head’. 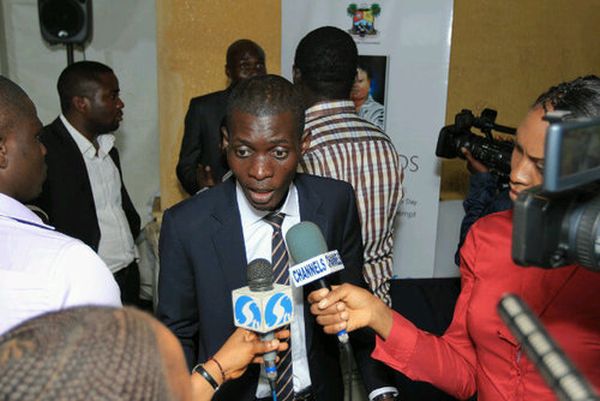 Adetunwase Adenle is reportedly the only Nigeria citizen who has four Guinness world records to his name.

The class room teacher and artist holds the record in different categories. He holds the record of the biggest painting that has been painted by the largest number of people and this painting is as big as a football field.

Other times Nigeria’s name got on the world record book was for the biggest football jersey in the world. And when 300,000 students from the 600 public secondary schools in Lagos brushed their teeth simultaneously at different locations to defeat India who had set the previous tooth brushing record and put Nigeria on the map.