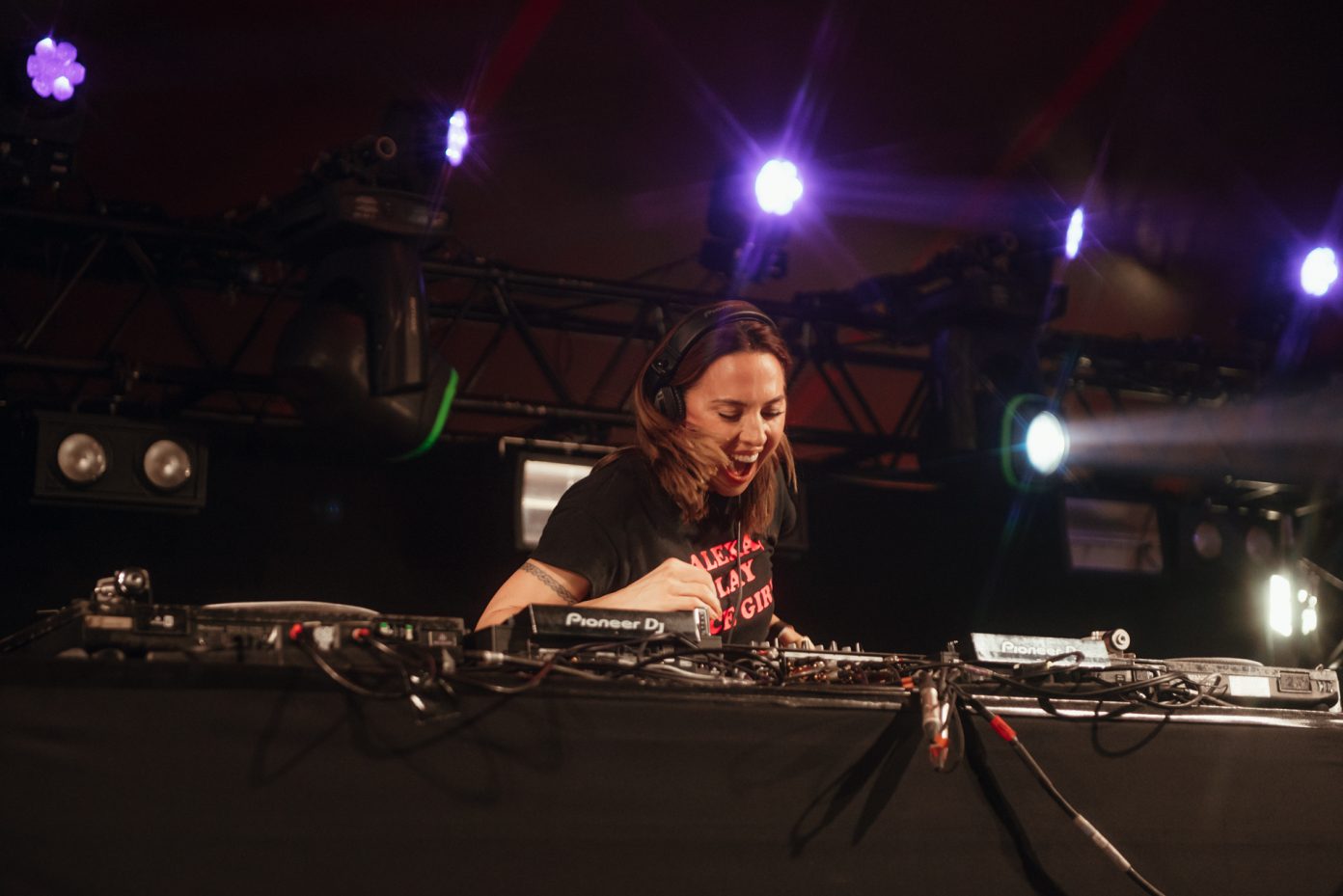 Performing on the William’s Green stage, the Spice Girl treated the audience to an action-packed 60-minute show.

Opening with the Spice Girls’ ‘Spice Up Your Life’, she started the set by asking, “Do we have any Spice Girls fans in the house?” to cheers from the crowd.

Decked out in a shirt reading “Alexa, play Spice Girls”, an hour of back-to-back hits followed, with Mel C spinning tunes like Lil Nas X’s ‘MONTERO (Call Me By Your Name)’, Cardi B’s ‘I Like It’ and Pulp‘s ‘Common People’.

The biggest reaction, though, was reserved for a mash-up version of Spice Girls’ ‘Who Do You Think You Are’ with Nirvana’s ‘Smells Like Teen Spirit’ that saw the sweaty, packed-out tent (and the hundreds of festivalgoers listening from outside the entrance as they couldn’t get in) join together in a mass sing-a-long.

Elsewhere at Glastonbury, it remains unclear if The Chemical Brothers will be able to play the festival.

They’ve rescheduled a headline show in Cork tonight (June 23) “due to multiple cases of COVID-19 within the band and crew” and confirmed they’re still unsure if they’ll be able to play the festival this weekend. The dance duo were announced for Glastonbury earlier this week, and are set to perform tomorrow night (June 24) on the Arcadia spider.