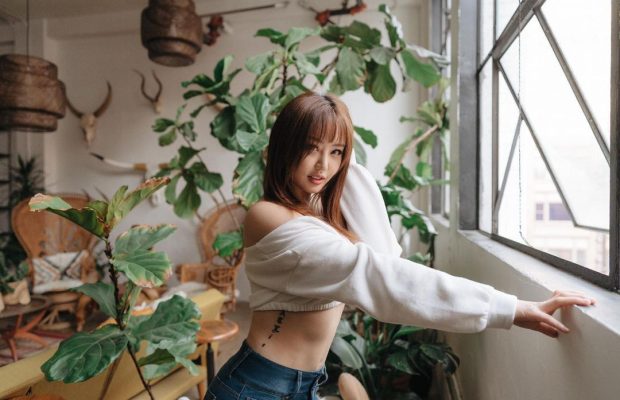 Kitty Lixo uses music to create emotional responses from her audience. This is particularly evident in the song “Pink Rider.”

The song has done wonders for Kitty Lixo’s career as a musician since its release. Kitty Lixo now has the opportunity to show off her powers to the rest of the globe.

“Pink Rider” allows listeners to experience the music throughout their entire bodies. It has an impact on both their brains and spirits.

What follows is an out-of-this-world experience that deviates much from what you’d expect from music. However, after you hear “Pink Rider,” you’ll know how wrong you were.

Kitty Lixo is well known for her Instagram-influencing career, but she has just entered the music scene. In a very short amount of time, she has established a name for herself via her outstanding music. Fans who have followed her career will now be able to experience another facet of her talent in the form of her music.